Our trustees have backgrounds in local government, social services, publishing, Maori affairs, business and tourism and are all Waikato proud. 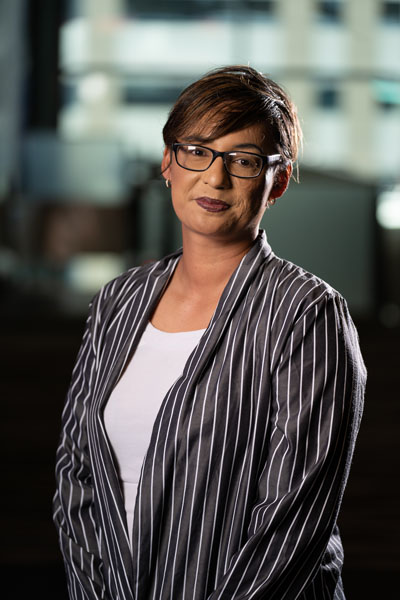 Manaaki is a proud Māori woman of Waikato Tainui descent, and a mother of 2 talented and caring young Māori men aged 20 and 13. She is the wife of 17 years to Jason Nepia who she describes as her ‘soulmate’. Manaaki is passionate about Māori wellbeing and firmly believes in order to achieve positive and equitable outcomes for Māori, we need leadership and need to focus on the outcomes that matter; and we need to remain firmly fixed on the empowerment of Whanau/Hapu/Iwi in the architect and design of their own destinies.

Manaaki has held senior leadership, management and advisory roles within a number of directorates at the Ministry of Health and spent time as the Service Development Manager for the Waikato District Health Board. Manaaki has strong experience in procurement, having also held the Regional Contracts Manager role (Waikato) at the Ministry of Social Development. Manaaki’s current role is the Strategy and Relationship Manager for Te Whakakitenga o Waikato Tainui. Currently completing a Masters in Development, Manaaki has a Bachelor of Social Science majoring in Psychology & Māori and a Post Graduate Diploma in Māori and Pacific Development through the University of Waikato. 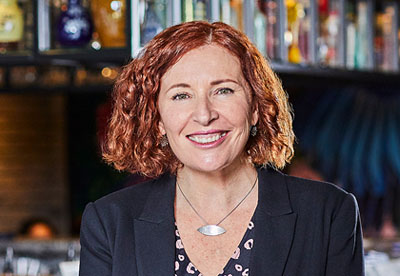 General Manager SkyCity Hamilton Michelle has over 25 years' experience in the casino and hospitality industries in New Zealand, and has held various senior managerial roles within SkyCity predominantly in casino operations, but also in hotel operations and project management positions.

Michelle was appointed General Manager SkyCity Queenstown in May 2008 and relocated to Hamilton in April 2014 to take up the position of General Manager SkyCity Hamilton. Michelle has overseen a number of positive changes to the Hamilton business achieving record results and winning awards, including Michelle being awarded CEO of the Year in the 2017 Waikato Business Awards.

Michelle has a Bachelor of Arts in Political Science and Philosophy from the University of Canterbury. She was a Board member of the Queenstown Chamber of Commerce from 2012 - 2013 and was on the Executive Committee of the Hamilton Central Business Association from 2015 – 2016. Michelle is currently a board member of Women in Gaming and Hospitality Australasia. 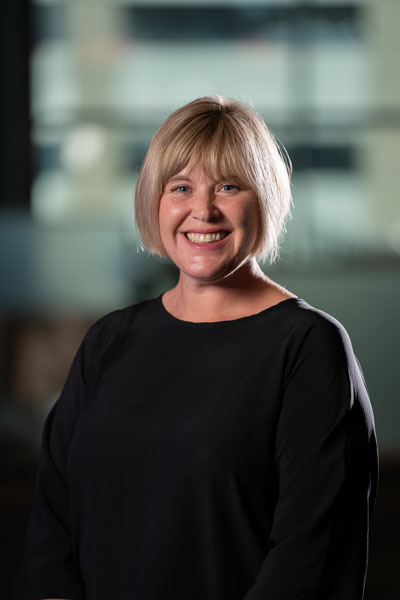 Amanda is director of The Stakeholder Agency, a company which specialises in helping Waikato organisations build fruitful relationships, proactively collaborate and explore strategic partnerships. With a strong background in public sector management, Amanda is passionate about regional development and community empowerment. Amanda also manages The Waikato Plan, a collective of regional leaders from central and local government, iwi, business and community, who explore avenues to work collectively to respond to local aspirations and regional priorities such as housing, youth and wellbeing. Amanda also chairs Creative Waikato and has an enduring interest in the performing arts, is the mother of two delightful boys and is often found enjoying the Waikato River Trails and Lake Karapiro. 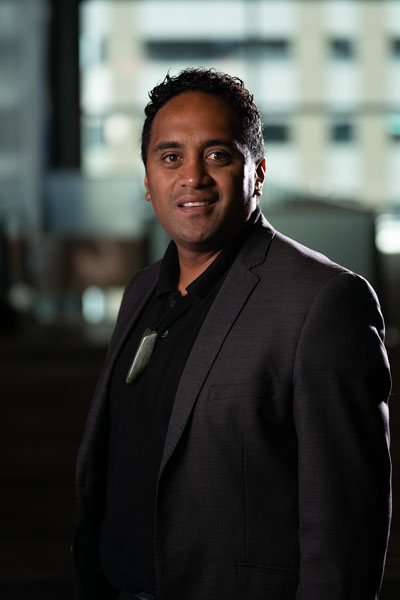 Kawena began his governance journey in 2013 on the Hamilton City Council’s Youth Advisory Board. Kawena now sits on a number of Trusts and committees including Te Ahurei Rangatahi Trust, Young Workers Resource Centre and Oomaero Marae to name a few. A self-starter who is people & results-focused combined with strong business acumen, Kawena co-founded ‘Taurikura’ a social enterprise committed to supporting organisations to build their cultural sustainability. Kawena is passionate about advancing employment and education outcomes and is the Pathways coordinator at Rototuna High School as well as contracting to numerous organisations. Kawena brings to the Trust experience in strategic iwi and cross agency collaboration, relationship management and programme development and design. 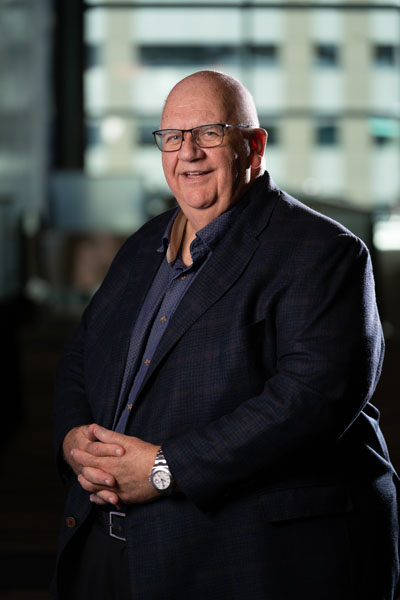 Ken has dedicated his life to community service, serving a wide range of not-for-profit community organisations including St John Ambulance, McKenzie Centre, Te Whakaruruhau Maori Women's Refuge, along with school and tertiary boards. He received a Queens Service Medal, a Rotary Paul Harris Fellowship, and a Hamilton City Award for his services to the community, and was made a Knight of the Order of St John by the Queen. He is a Chartered Fellow of the Institute of Directors and a JP. Ken also serves as a director on the boards of several Waikato businesses. He a proud Hamiltonian and passionate about the Waikato. He ascribes to Churchill's words, "We make a living by what we get; we make a life by what we give".